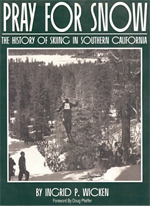 Pray for Snow: The History of Skiing in Southern California (2002) 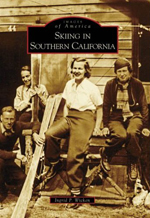 Known for its sunshine and sandy beaches filled with bathing beauties and musclemen, Southern California is a Mediterranean-climate haven for winter-weary Americans from Michigan to Maine. But for those with a hankering for winter sports, one could scarcely ignore the snowcapped peaks of Mount Baldy and San Gorgonio shimmering in the bright California sunshine. By the 1930s, skiing was all the rage, with the towns of Big Pines, Lake Arrowhead, and Big Bear Lake evolving into popular snow-sport locales. Southern California was also home to many who made their mark in the world of American skiing: Walter Mosauer, the father of skiing in Southern California; Tyler Van Degrift, owner of Los Angeles's first ski shop; Clarita Heath Bright, talented member of the first U.S. Women's Olympic ski team; Dorothy McClung Wullich, first woman member of the National Ski Patrol; and Sepp Benedikter and Tommi Tyndall, both leading the way with ski schools and instruction. These and many others are documented here in this collection of rare and vintage images of Southern California skiing. 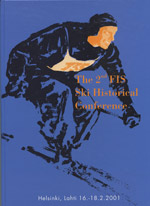 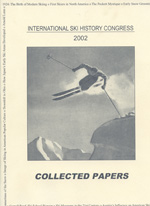 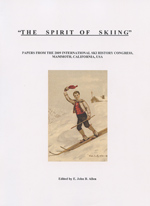 “Scandifornia: Ski Jumping in California in the 1930s” 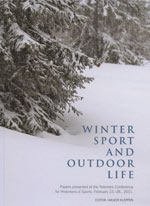 “Milana Jank: A Woman Ski Mountaineer in the United States in the 1930s”

Presented at the Winter Sport and Outdoor Life Conference at Bø, Norway, February 23-26, 2011. 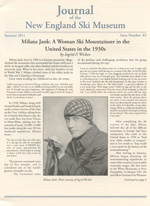 “Milana Jank: A Woman Ski Mountaineer in the United States in the 1930s”

Published in the Journal of the New England Ski Museum, Summer 2011. 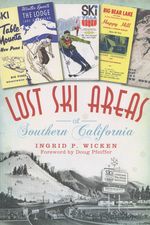 The snow-laden slopes of the San Bernardino and San Gabriel Mountains have beckoned Southland skiers since the 1930s. Many once-cherished ski areas have disappeared, yet their history remains. A short drive from the sun and sand, places like Rebel Ridge and Kratka Ridge offered snowy escapes. Thrilling races were held at the First International Pine Needle Ski Tournament in North Hollywood, while the San Diego Ski Club boasted Dorothy McClung Wullich, the first female member of the National Ski Patrol. This book chronicles Southern California's lost mountain getaways and the vanished ski areas that introduced everything from rope tows to artificial snow. 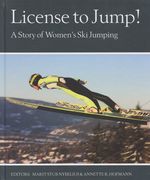 Edited by Marit and Annette Hofmann, internationally renowned sport historians. License to Jump aims to give insight into the at least 150-year-history of women’s ski jumping from its beginnings until it became an Olympic sport in the 2014 Sochi Games. It is the first book to chronicle the long battle that women fought for the right to compete on national, international, and Olympic levels. Ingrid contributed one chapter: “Pioneers of Flight: Women’s Ski Jumping in the U.S. and Canada 1900-1950.” 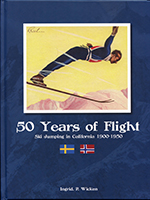 Ski jumping was the king of winter sports in the 1930s, captivating Californians from Mount Shasta to Lake Arrowhead. There were eight major ski jumping locations throughout the state, as well as many smaller, local jumps. Fifty Years of Flight chronicles the story of California ski jumping from its rudimentary beginnings in the 1920s to its world class jumps and star jumpers who steered the way to California’s second gold rush…white gold!

No image available
for this item.

Science and Medicine in Skiing: A Bibliography

(Ongoing digital file). First begun in 1997, the bibliography undergoes periodic updates and is now current to 2011. It is a comprehensive listing (5443 entries) of articles and books in the subject areas of physiology, biomechanics, biochemistry, physics, medicine, psychology, and sociology. The bibliography includes alpine skiing, Nordic skiing, and ski jumping.